Who invented the vertical milling machine? 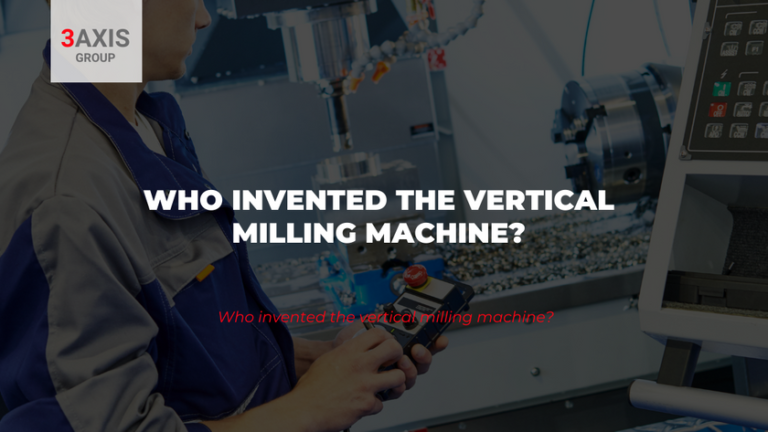 Who invented the vertical milling machine? Today we will travel back in time! Specifically, to the past, several centuries ago to talk about the history of the milling machine. How were the first steps of this machine tool so essential in many workshops today.

We will make a small review of the main protagonists of the invention and development of this machine tool.

Although the first milling machine designed by Eli Witney to lighten the construction of rifles in the city of Connecticut (USA) dates back to 1818. Its existence dates to the 1700s, when watchmakers used them to trim their wheels. Also, American engineer Joseph R. Brown was a major player in the rise of milling machines. At the Paris Exhibition of 1867, he brought along his universal milling machine to showcase. It was incredibly versatile, first being made to build spiral flutes for twist drills and later gaining a formed cutter.

What is milling machine?

Some of the common operations that can be performed on the mill include:

In short, the milling machine is a widely used machine in many industries because of the high metal removal rate, good accuracy, and better surface finish. Therefore, a milling machine finds a wide application in production work.

As previously mentioned, the first milling machine was built in 1818 and was designed by the American Eli Whitney to speed up the construction of rifles in the state of Connecticut. In the 1830s, the firm of Gay & Silver built a milling machine that incorporated the vertical regulating mechanism and a holder for the tool-holding spindle.

In 1848 the American engineer Frederick. W. Howe designed and manufactured for Robbins & Lawrence the first universal milling machine incorporating a profile copying device. Around the same time, the Lincoln milling machine, which incorporated a vertically adjustable cylindrical ram, became known. In the middle of the 19th century, the construction of vertical milling machines began.

The first universal milling machine equipped with a dividing plate that allowed the manufacture of spur and helical gears was manufactured by Brown & Sharpe in 1853, on the initiative and at the request of Frederick W. Howe, and was presented at the Paris Universal Exposition of 1867. In 1884, the American company Cincinnati built a universal milling machine incorporating an axially positioned cylindrical ram.

In 1874, French machine tool builder Pierre Philippe Huré designed a machine with a double spindle, vertical and horizontal, which were positioned by manual turning.

With the rise of automation from the 1940s onwards, the next step was bringing milling machines to the future. Manual usage may have given workers a chance to be more precise, but it was dangerous and known to be deadly. Preprogrammed machines were safer, if more inaccurate (at the time). Numerical control was the first attempt to bring such programming to the industry. It was mostly successful and continued to evolve as computers grew more prevalent.

Now that you know a little more about the history of this machine tool and the importance it has had over the years, you can visit our Marketplace and take a look at our CNC milling machines. If you have any questions, you can contact us, we will be happy to help you!

What is a horizontal milling machine? 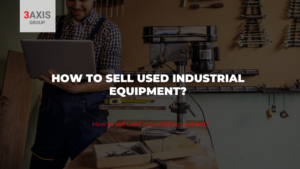 How to sell used industrial equipment? 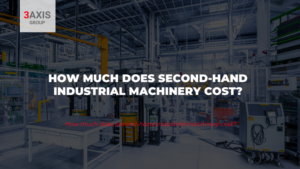 How much does second-hand industrial machinery cost? 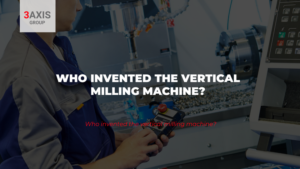 Who invented the vertical milling machine?

The website uses its own and third-party cookies to collect information that helps optimize your visit to its web pages.
Cookies will not be used to collect personal information. You can allow or reject its use, you can also change its settings whenever you want.
Read MoreCookie settingsAccept
Manage consent

This website uses cookies to improve your experience while you navigate through the website. Out of these, the cookies that are categorized as necessary are stored on your browser as they are essential for the working of basic functionalities of the website. We also use third-party cookies that help us analyze and understand how you use this website. These cookies will be stored in your browser only with your consent. You also have the option to opt-out of these cookies. But opting out of some of these cookies may affect your browsing experience.
Necessary Always Enabled
Necessary cookies are absolutely essential for the website to function properly. These cookies ensure basic functionalities and security features of the website, anonymously.
Functional
Functional cookies help to perform certain functionalities like sharing the content of the website on social media platforms, collect feedbacks, and other third-party features.
Performance
Performance cookies are used to understand and analyze the key performance indexes of the website which helps in delivering a better user experience for the visitors.
Analytics
Analytical cookies are used to understand how visitors interact with the website. These cookies help provide information on metrics the number of visitors, bounce rate, traffic source, etc.
Advertisement
Advertisement cookies are used to provide visitors with relevant ads and marketing campaigns. These cookies track visitors across websites and collect information to provide customized ads.
Others
Other uncategorized cookies are those that are being analyzed and have not been classified into a category as yet.
SAVE & ACCEPT
Powered by